Giardino Botanico Alpino Saussurea > Who we are > The founders

The Godfather of the Gardens

It’s hard to say when this story begins: it could start with the birth of Count Giovanni Battista Gilberti (in Milan, on the 15th of June, 1913) or it could begin before that, with the holidays his family had been spending in Courmayeur for five years prior to the glad event. There is no doubt, though that the Count, whom his friends called Titta, was enamored of the mountains and of skiing, and above all, of these mountains. Under his guidance, Courmayeur was transformed from a little village in the Alps to a renowned modern winter tourist destination. In 1957 the Count purchased Count Lora Totino’s shares in the Società Monte Bianco, thus becoming majority shareholder and President of the company, which owned the cable cars. From that moment on, the Gilberti family became the leading player in the tourism sector in Courmayeur.

If the Gardens exist, it is thanks to Laurent Ferretti, an extraordinary intellectual, professional and public administrator. With an eye to Valle d’Aosta and how it could present itself to the international set, Ferretti launched the Courmayeur Foundation and bequeathed it his library.

The Courmayeur Foundation – International Center on Jurisprudence, Society and Economics, established the “Laurent Ferretti” permanent observatory on the mountains, whose objective is to stimulate an ongoing discussion on the problems and resources of the mountains. 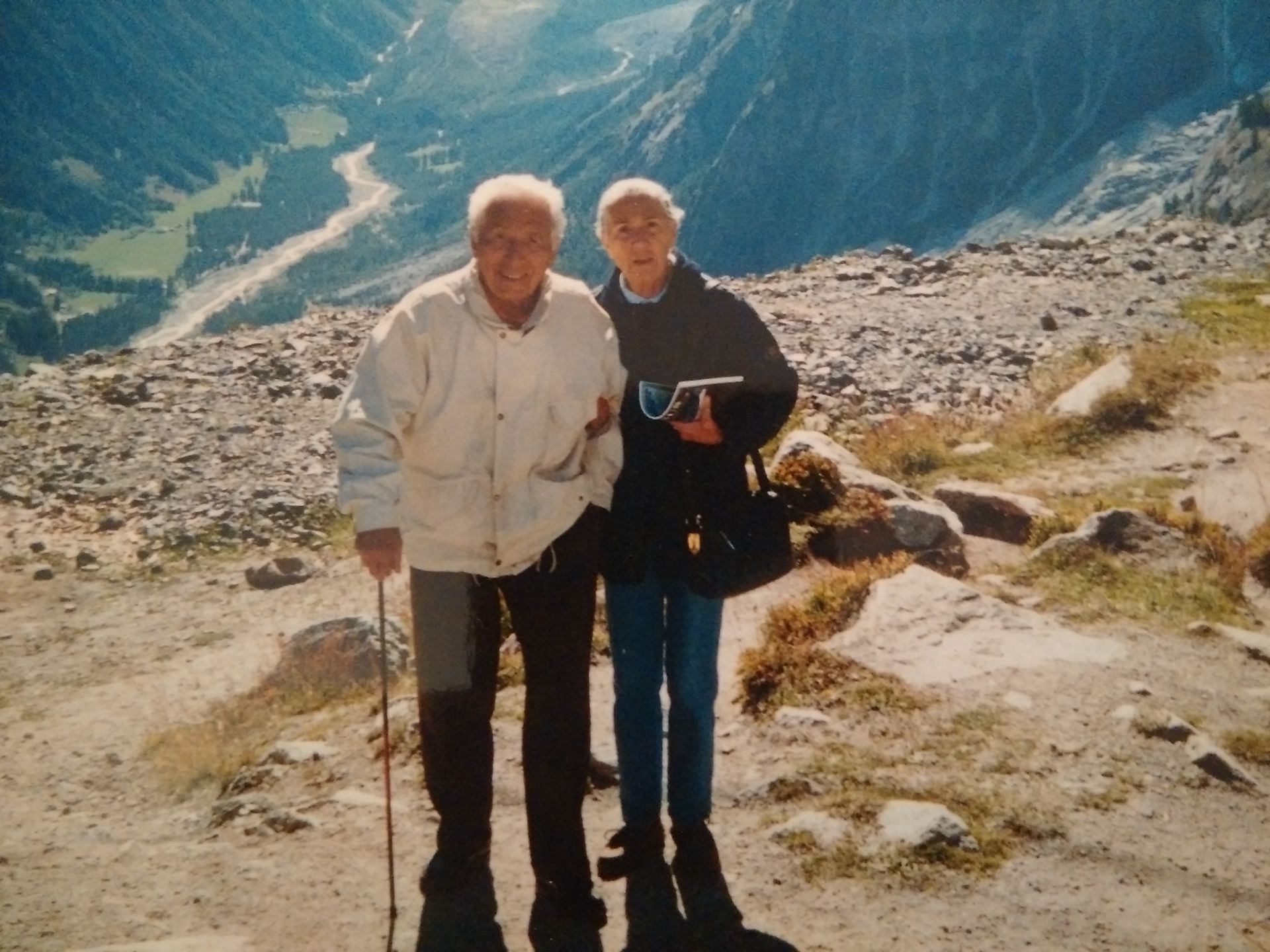 Your ticket for the: The founders